Since 2007, The Kigamboni Community Center (KCC) in Dar es Salaam, Tanzania, has been addressing local poverty and health issues by providing quality education to underprivileged children, offering a second chance to those without access to public education.
This year 2017 it’s KCC’s 10 years anniversary. So KCC had its anniversary celebrations from 1-5 of August 2017.

I participated in this event, accompanying Yvonne Welzen, coordinator of one of the sponsors, Wings of Support, I am very glad I was there, KCC does a very good job and organized a great anniversary. Thank you, KCC.

This was the program.

Kigamboni Community Centre founded in the year 2007, up to this year 2017 it’s KCC’s 10 years anniversary. So we will have anniversary celebrations from 1-5 of August 2017.  We’ll do workshops for 70 kids per school, One day workshops for each school. So total 280 kids for 4 schools. Goal is to the raise awareness, and get new recruitments. Also, we anticipate to strengthen the partnership with local schools. 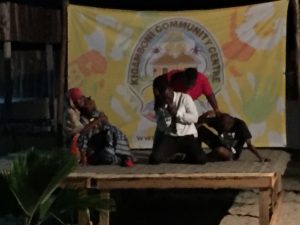 During workshops, KCC groups of former graduates will perform. Lunch and soft drinks to be provided to kids
At the end of each day’s session there will be performances, to show skills acquired and this might reveal new talents.
Each participant will be offered a certificate of participation on the final day of celebration (Saturday 5th). Schools will be offered a certificate. All these activities will be from 1ct of August to 4th of August.

4th of August evening after the workshops at kcc, there will be Dinner. Fund raising Dinner. Where KCC volunteers, local companies, Organizations, government officials and individuals are invited. 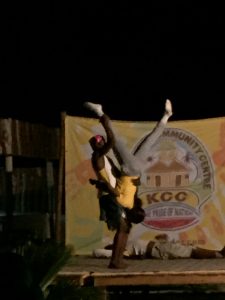 On 5th of August there would be Public Event at Swala fields, We’ll do performance and other displays. Your welcome 🙂

This site uses Akismet to reduce spam. Learn how your comment data is processed.