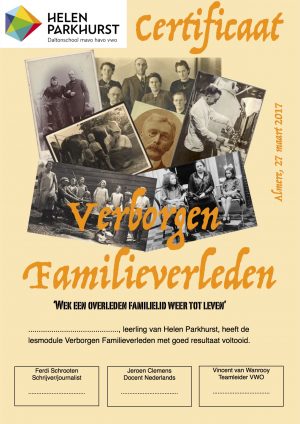 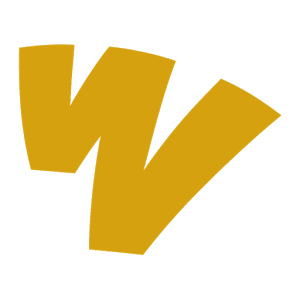 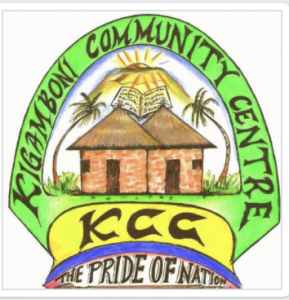 Since 2007, The Kigamboni Community Center (KCC) in Dar es Salaam, Tanzania, has been addressing local poverty and health issues by providing quality education to underprivileged children, offering a second chance to those without access to public education.
This year 2017 it’s KCC’s 10 years anniversary. So KCC had its anniversary celebrations from 1-5 of August 2017.

I participated in this event, accompanying Yvonne Welzen, coordinator of one of the sponsors, Wings of Support, I am very glad I was there, KCC does a very good job and organized a great anniversary. Thank you, KCC.

This was the program.

Kigamboni Community Centre founded in the year 2007, up to this year 2017 it’s KCC’s 10 years anniversary.… Read the rest 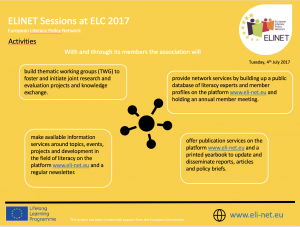 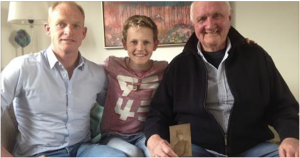 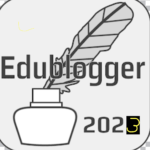